Green Motion was launched in 2007 with the clear objective of offering a truly ecological car hire option on the international markets. The launch of the brand coincided with a global consensus about the contribution of transportation on the emission of Greenhouse Gases (GHG) and its impact on climate change.

The Carbon Neutral Donation is a project that allows our customers to contribute to offsetting their CO2 footprint when renting from Green Motion in the UK. We pick up all remaining CO2 footprints from customers and the operation of our business, to ensure that the brand is completely Carbon Neutral here in the UK. During the booking process, you will be asked whether or not you would like to make a Carbon Neutral Donation of £1.25. All donations collected go towards projects that are helping to reduce the effect of fossil fuels in less developed economies. 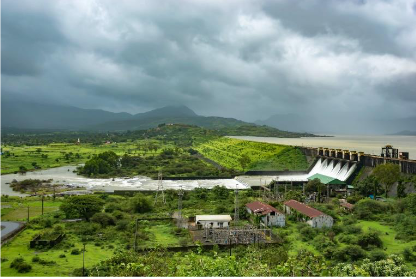 This project generates renewable electricity (Hydro power) and exports it to under developed grids in India. Hence, it reduces the dependency on fossils fuels which are pre-dominantly used for electricity generation in India and helps reduce greenhouse gas emissions. 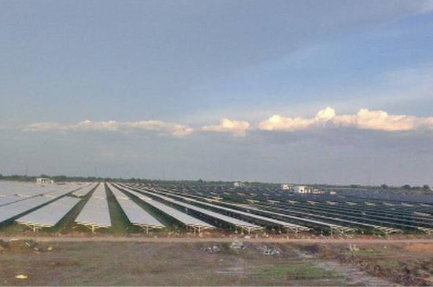 This project involves installation and operation of solar power. The purpose of the project activity is to generate power using renewable energy (solar energy) which will feed into the power generated to the state grid in India. Since, the solar power is Green House Gas (GHG) emissions free, the power generated will replace anthropogenic emissions of greenhouse gases connected to the Indian Grid, which is mainly dominated by thermal/ fossil fuel-based power.