Established in 2007 in the United Kingdom, Green Motion is now recognised as a world leading brand in the provision of lower CO2 car and van hire. Please read on to find out more about the benefits associated to the ownership and operation of a vehicle rental franchise with Green Motion.

In 2005, Richard Lowden, the founder and chairman of Green Motion vehicle rental, reacted to the global need to take genuine and positive action to play a part in reducing the effects of climate change and set about creating what is now the world’s first vehicle rental company which is kinder to the environment. 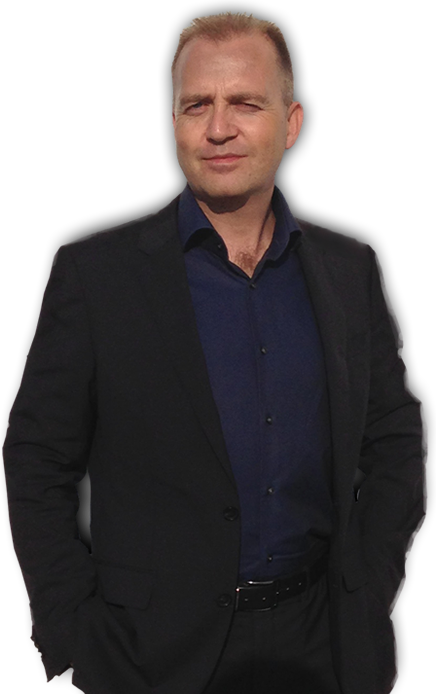 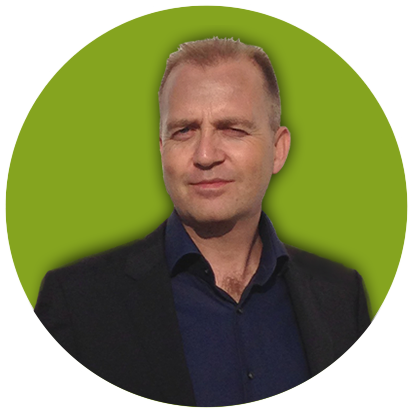 The concept of the organisation was very simple - to give its customers, both leisure/retail and business, the choice and opportunity to rent greener vehicles, thus reducing their CO2 emissions while benefiting from greater and improved fuel economy. In developing Green Motion, he identified a real niche in the vehicle hire and rent-a-car market to provide a greener alternative to customers.

The original operations commenced trading in 2007 in the United Kingdom and despite the incredibly tough economic climate that prevailed, the Green Motion brand enjoyed excellent growth with it becoming a top 10 rental operation within the UK and Northern Ireland.

In January 2011, Green Motion saw the opening of its first overseas Master Country Franchise in Mexico. Initially starting with 12 locations, Green Motion in Mexico has been developing at an incredible pace with now over 24 operational branches within the country, many of which enjoy an in-terminal presence in Mexico’s leading airports.

2012 saw Green Motion’s brand further expand with the opening of a Master Country Franchises in Malta and in Cyprus.

Green Motion’s growth continued in 2013 with the sale of its Master Country car and van hire franchises in Italy, Iceland and the Republic of Ireland.

Green Motion is currently present in 26 countries and is concentrating on the further strengthening of its home market of the United Kingdom, alongside the continued international development of its brand in Europe, Middle East, North and South America and Australia.

Rent-a-car franchises available in the Middle East including United Arab Emirates and Qatar.