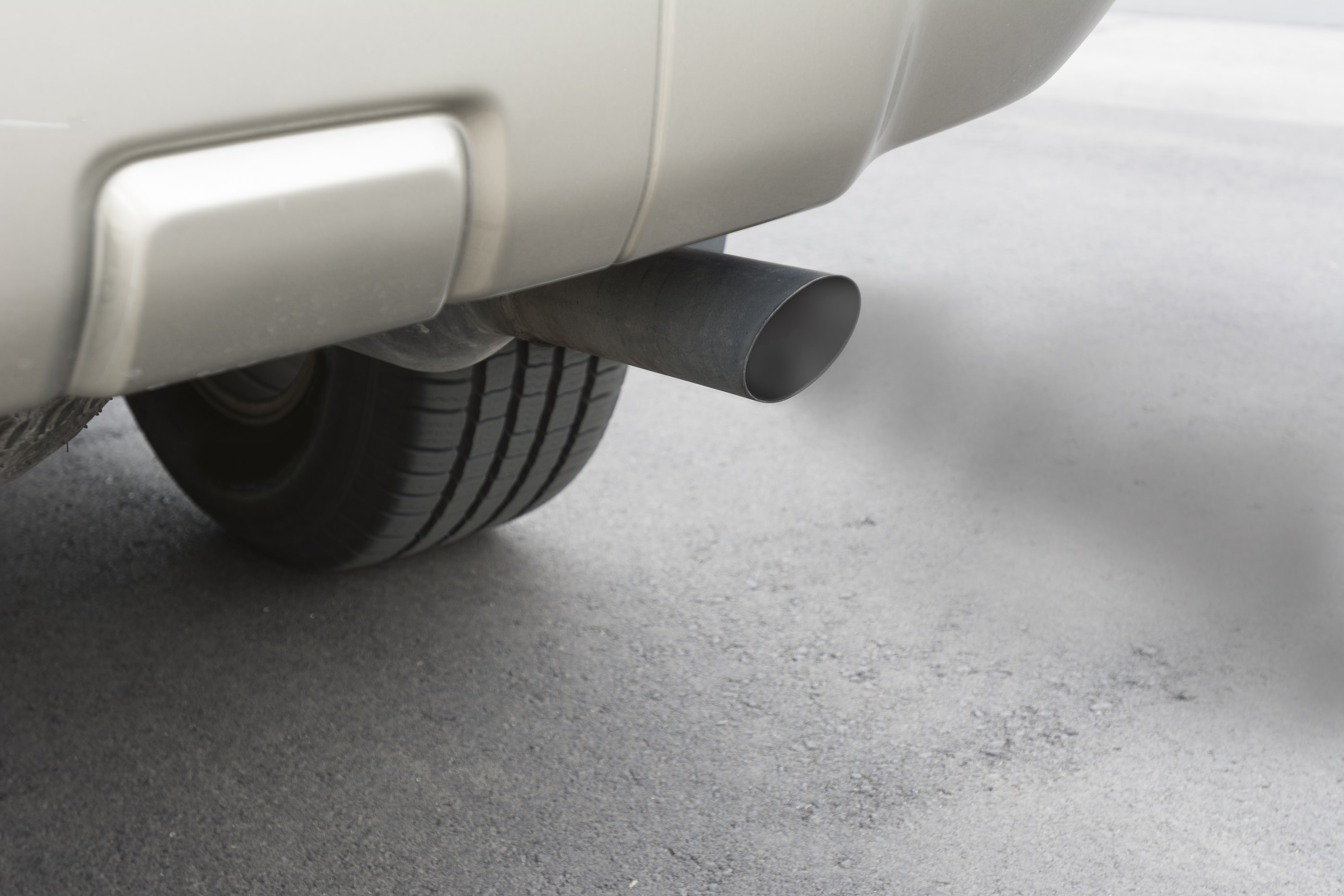 The new initiative aims to help buyers identify which cars produce the lowest quantities of harmful pollutants, it is set to formally be launched next year (2016). The new scheme will be the first official test to measure NOx levels emitted outside a laboratory.

Emissions Analytics claim the new initiative will help to ensure that vehicles remain compliant when driven normally on roads, and in doing so contribute towards real air quality improvements.

A number of experts including Professors and Air Quality Scientists have been brought together from Cambridge University, Imperial College London and King’s College London to provide input into the development of the scheme.

Tests performed by Emissions Analytics will be separate from and independent of vehicle manufacturers’ certification tests. The publication of the first test results will be launched in 2016, which will be a review of the emissions from vehicles released this year.

Furthermore, it has been said that a rating will be given on the cars relative performance- allowing easy comparison with other cars. These ratings will be published and will be publicly available to view for all, including manufacturers, consumers, and local and national governments. Details of how the scheme will rate vehicles, and the wider process, will be published concurrently.

Operating since 2011, Emissions Analytics is a specialist in real-world, on-road vehicle emissions measurement and analysis, covering the European Union and the United States.

Their capabilities cover the measurement of regulated pollutants, including CO, CO2, NO, NO2, NOx, total hydrocarbons and particulate matter, using officially certified Portable Emissions Measurement Systems (PEMS). They have carried out PEMS tests on more than 1000 model variants of passenger cars in addition to testing heavy goods vehicles, vans and buses.

To find out more about the benefits of renting an electric vehicle from Green Motion, call us today on 0333 888 4000.