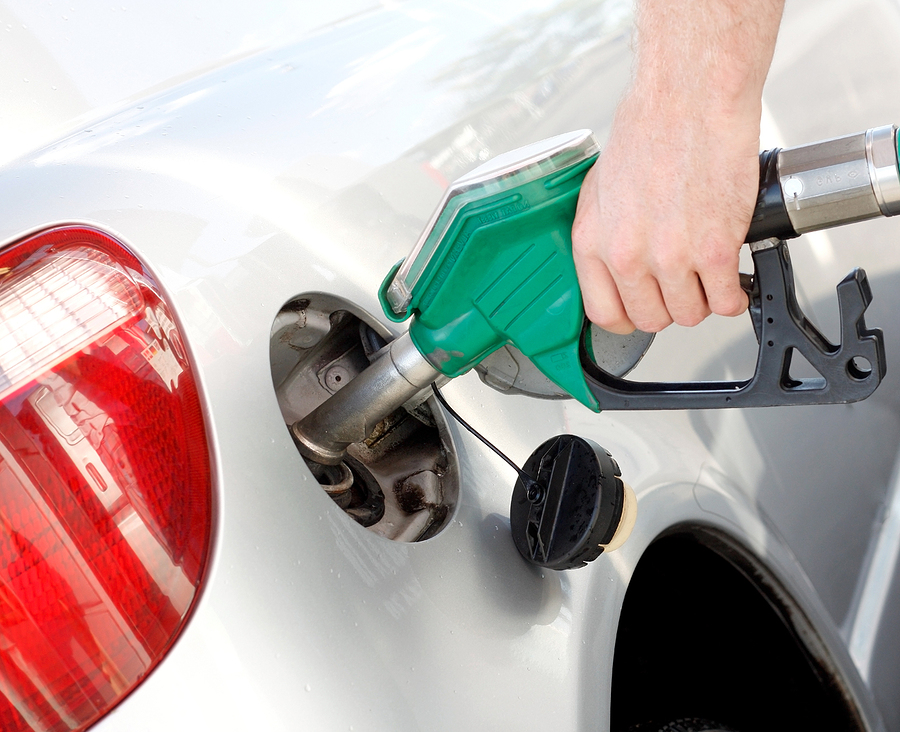 Here at Green Motion we’re all too aware that common fuel sources such as petrol is in decline and we need to look for other options. While the most popular options so far have been electricity or hybrids, we’re going to take a look at some of the more alternative options available.

Surely you can’t run on just air? Well yes, it turns out you can … almost! Compressed air engines have been piloted a few times and they work kind of like a steam train where the air is kept under a lot of pressure and the energy is then used to power pistons. Unfortunately at the moment it’s not practical, as compressing air costs a lot of money.

Yes that’s right, all the fat that comes off your food can be used to fuel the car. Best remember that one in an emergency! The downside is that some cars will need their engines converting to take the fuel, but if you’ve got a diesel car it’ll run just fine. It’s more energy efficient than other fuel alternatives and is even already used by some companies to run buses and trucks.

There’s currently only one design for a car that can run on water. The Japanese car (The Genepax) can travel for an hour in just one litre of water and it works by turning the hydrogen electrons in the water into electricity. Green energy all round!

Did you know that algae store up to half of their body weight in fat? This is a brilliant source of energy for biofuel and it’s plentiful due to the rapid speed at which algae reproduces. It’s kept in water, which removes the land issues behind other crop based biofuels, but unfortunately for us, it’s still in development and can’t be used quite yet.

This is by no means a conclusive list of everything you could power your car with. What alternative fuel would you like to see in the mainstream?