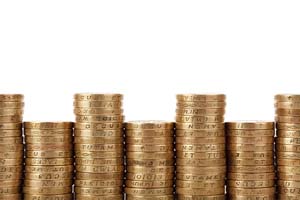 A key subsidy for plug-in hybrid and electric vehicles has been extended until February 2016, with an anticipated uptake of 50,000 vehicles by the end of November.

The Office for Low Emission Vehicles confirmed that its Plug-In Car Grant will continue to be offered until 2016. Discounts worth up to £5,000 will be available until at least February, with a review of the current levels of supporting taking place in the Autumn Spending Review.

The government had previously indicated that levels of support for plug-in hybrid and electric vehicles could be modified following the award of 50,000 grants. It has also been suggested that the scheme may be adapted to better target grants at the lowest emission vehicles.

Commenting on the announcement, Andrew Jones, transport minister said: “I’m pleased to announce today that the government is maintaining the current levels of grant, even as we move past the milestone of 50,000 vehicles.”

“The UK is now the fastest growing market for electric vehicles in Europe. We will continue to invest to help make this technology affordable to everyone and to secure the UK’s position as a global leader.”

Green Motion are a world leading brand in the provision of low C02, hybrid and plug-in vehicles for both business and leisure clients. Hiring a plug-in vehicle is the perfect way to test out the newest technological advances in electrical vehicle technology, all whilst having zero impact on the environment, as well as paying no congestion charge or road tax.